Home / Top Stories / More Traces & We Hunt Together for Alibi

More Traces & We Hunt Together for Alibi

UKTV has commissioned second seasons of Traces and We Hunt Together for the specialist crime drama channel Alibi.

Produced by RED Production Company for UKTV and BBC Studios Distribution, Traces, written by Amelia Bullmore, was based on an original idea by crime writer Val McDermid. Set in Scotland and exploring the world of SIFA, the Scottish Institute of Forensic Science, Traces follows Emma Hedges, Professor Sarah Gordon and Professsor Kathy Torrance, who together use the rigors of forensic science to solve crimes.

We Hunt Together, produced by BBC Studios and written by Gaby Hull, is also returning for a second season next year. BBC Studios is handling distribution for all titles internationally.

Bullmore said: “It’s so exciting to be returning to Traces, and I’m loving working with Jess Williams.”

Philippa Collie Cousins, drama commissioner for UKTV, said: “I am passionate about delivering the best of crime drama series to Alibi and ensuring they become much-loved returners, resonating with the U.K. and global audiences. Traces is ramping up with its hallmark forensic focus, nuanced characters and explosive surprises, it promises to be thought-provoking and entertaining. The series is a fantastic piece of storytelling with three creatives at the very top of their game in Nicola, Amelia and Val.”

Emma Ayech, channel director for Alibi, added: “We were all thrilled by the success of the first series on Alibi, and it is testament to the incredibly gripping storyline played out by some world-class actors. I can’t wait to see what the second series has in store and welcome the viewers back into the world of SIFA.”

Nicola Shindler, executive producer, said: “I can’t wait to dive back into the world of Traces with the brilliant women of SIFA, tackling even more shocking crimes and facing up to all their own increasingly complicated lives.”

Chelsea Regan is the associate editor of World Screen. She can be reached at [email protected]
Previous Spotlight: Electric Entertainment
Next ZDF Enterprises Takes Distribution Rights to Voltaire in Love 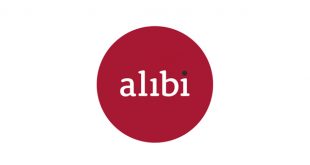 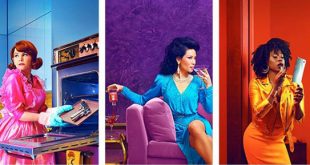 UKTV Picks Up Why Women Kill for Alibi 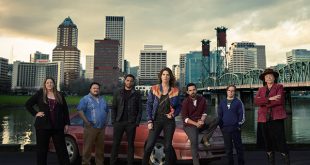 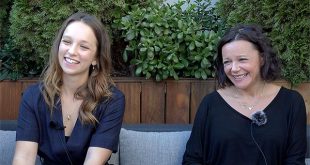 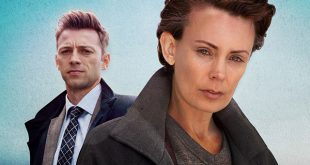 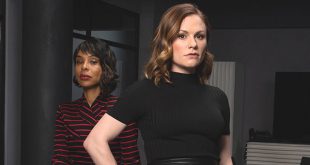 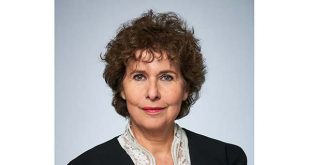 Series Mania has issued a call for series and co-pro projects to be presented at its 2021 edition, which is gearing up to include a live event in Lille as well as an expanded digital component.