Kanal D Drama to Air You Are My Life

Kanal D Drama is to premiere the Turkish drama Mi Vida Eres Tú (You Are My Life) to the U.S. Hispanic audience.

Set at the beginning of the last century during the First Balkan War and the Greek-Turkish conflict, You Are My Life tells the dramatic story of a family that is forced to separate in the midst of a devastating war. A charismatic major in the Ottoman army, Cevdet (played by Halit Ergenç), who is torn between his love for his country and his family, fights on the front lines of a war he considers lost.

“We are proud to be able to bring productions of the quality of Mi Vida Eres Tú, a series with great dramatic impact but that transmits a hopeful message, to the female audience in the United States,” said Francheska León de la Barra, head of marketing of Kanal D Drama in the U.S. and LatAm. “We are living a complicated situation and reality, so viewers seek to take refuge in well-told stories with real characters, who inspire by reinventing life in the midst of adversity.”

Kristin Brzoznowski is the executive editor of World Screen. She can be reached at [email protected]
Previous Julia Snigir on Her Leading Role in The Blood Widow
Next Norman Reedus Adapting Undone By Blood Comic 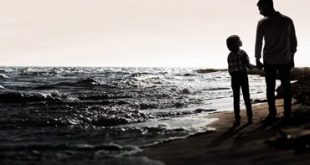 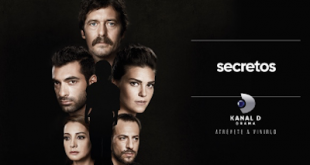 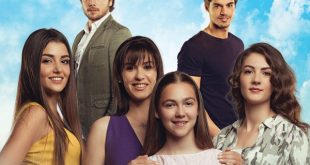 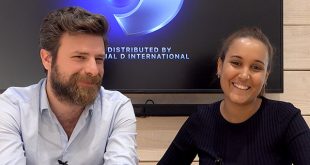 Kanal D Drama to Launch in the U.S. 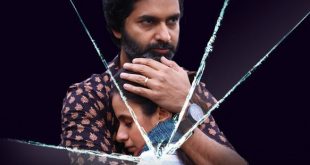 Out of Love, the Indian adaptation of the Doctor Foster format, has been renewed by Disney+ Hotstar for a second season.