The series follows the story of Kerim Aslan, a successful businessman in his 50s, whose driver is killed while trying to save his life. Kerim feels a moral obligation to care for the driver’s family, hiring his widow and daughter to help with household chores, not realizing that this will jeopardize the stability of his own family.

The driver’s widow begins to covet the luxurious lifestyle she witnesses every day and declares Kerim’s wife to be her enemy. She begins to seduce Kerim and discovers the secret his wife hides.

“We are very pleased that Kanal D Drama has established itself in the U.S. Hispanic market as the benchmark brand for Turkish series among the diverse Spanish-speaking audience in this country,” said Francheska León de la Barra, marketing danager of Kanal D Drama. “Kanal D Drama’s monthly premieres will continue to be our launching point, which will consolidate this channel as the undisputed leader for Turkish dramas in Spanish, to the delight of lovers of Turkish productions.”

Jamie Stalcup is the associate editor of World Screen. She can be reached at jstalcup@worldscreen.com.
Previous Poison Pen Studios Bolsters London Team
Next Eccho Rights Inks Deals for OGM Titles 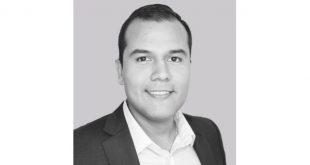 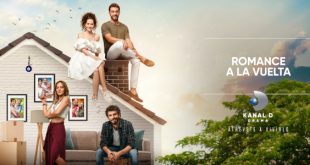 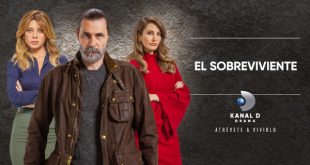 The Legend to Debut on Kanal D Drama 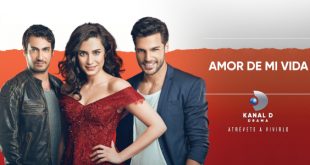 Kanal D Drama to Debut Love of My Life in the U.S. 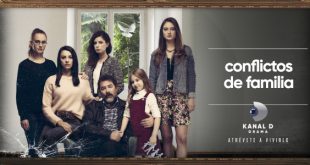 Turkish Drama For My Daughters to Debut in the U.S. 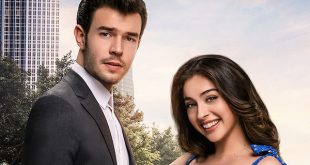 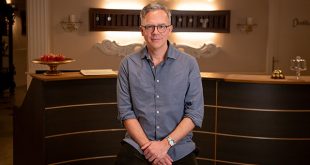