TORONTO: Entertainment One (eOne) has acquired the Canadian producer Force Four Entertainment, which is behind such series as Border Security: Canada’s Front Line and The Cupcake Girls. Force Four and eOne first worked together on Seed, which aired on CityTV in Canada and The CW in the U.S. This led to an overall first-look deal … 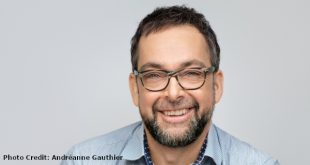