TORONTO/CALGARY: Rogers Communications and Shaw Communications have partnered on a new SVOD service for the Canadian market, shomi, positioned as a competitor to Netflix. shomi is launching in beta first to Rogers and Shaw Internet TV customers. It will initially be available on tablets, mobile, online, Xbox 360 and set-top boxes. At launch, there is … 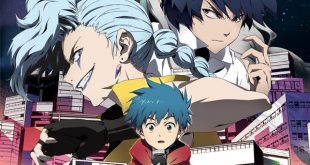