This article originally appeared in the MIPCOM 2011 issue of World Screen.   CBC Radio-Canada @ 75   This year CBC/Radio-Canada celebrates its 75th anniversary. Since November 2, 1936, the Canadian public broadcaster has been serving its viewers while contributing to the democratic, social and cultural life of the country. What started in 1936 as … 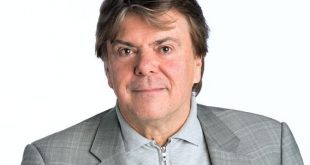 The president of Bell Media says he is optimistic about the future of the television business, including linear channels, as he crafts a strategy for the company that emphasizes content creation, technological innovation, programming partnerships and live events.