The leading source of information for the international media business.
Previous Tom Perlmutter Steps Down as NFB Chair
Next ole Digital Forms Pact with YouTube 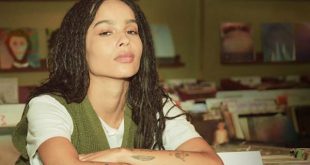