The leading source of information for the international media business.
Previous New Carriage Deals for Celestial Tiger
Next Sony Narrows Loss in Q2 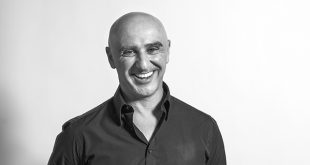 The executive VP of distribution for the Asia Pacific shares his views on content trends across the region.