Streaming viewing time globally rose by 36 percent in the first quarter of this year, Conviva says in its latest State of Streaming report, with significant gains in South America, Africa and Europe.

“In every region in the world, streaming viewership is growing, representing a global shift in the way people consume content,” said Bill Demas, CEO of Conviva. “This rapidly expanding international audience has created an enormous opportunity for content developers, device manufacturers and advertisers to engage new audiences as the brands and publishers who understand exactly how, when and where people are streaming, will inevitably triumph.” 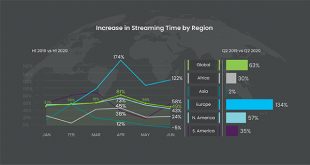 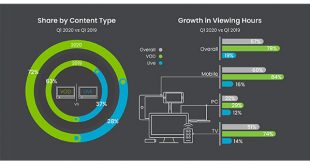 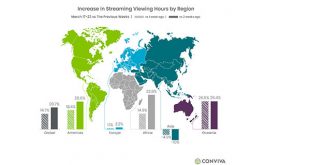 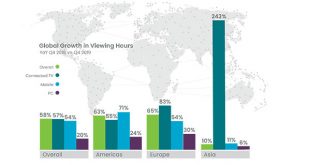 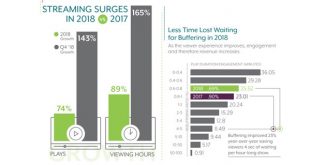 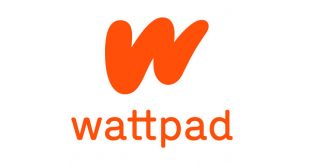 South Korean conglomerate Naver has completed its acquisition of Wattpad in a cash and stock transaction valued at more than $600 million.