Sport 24, IMG’s live sports channel for the airline and cruise line industries, and the Premier League have inked a deal to renew their broadcast partnership for three more years.

Per the extension through the 2024-25 season, Sport 24 will show five games a week, with 35 on Sport 24 Extra, plus weekly previews, reviews and features.

Richard Wise, senior VP of content and channels for IMG’s media business, said: “The Premier League continues to be the most watched football league in the world and is hugely popular with our audience. We look forward to continuing our long-standing relationship with the Premier League for a further three seasons and bringing world-class football to passengers worldwide.”

Chelsea Regan is the managing editor of World Screen. She can be reached at cregan@worldscreen.com.
Previous Netflix Extends Creative Partnership with Dark Horse Entertainment
Next FilmRise Picks Up A Christmas Karen 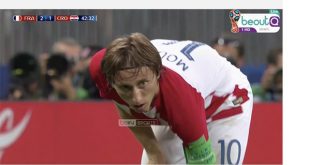 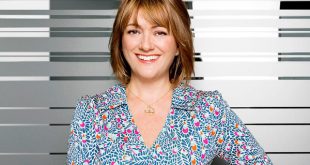 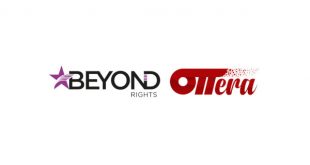 Beyond Rights Inks Deal with OTTera

Beyond Rights has signed a deal with digital content distribution business OTTera to support its FAST strategy.