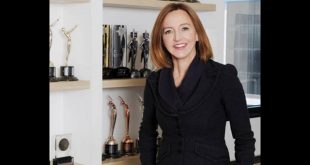 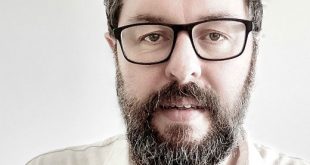 SBS Appoints for On Demand 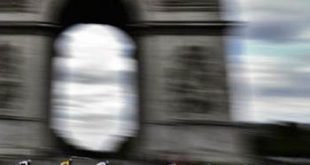 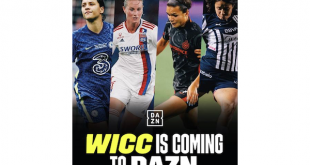