This morning at NATPE Budapest, executives from RTL Hungary, Gusto Worldwide Media, yes Studios, One Life Studios and Insight TV took part in a panel discussion to explore how data, analytics and audiences are shaping content in today’s digital landscape.

“We live and die by analytics,” said Chris Knight, the president and CEO of Gusto Worldwide Media, which operates the food-centric Gusto TV linear-TV channel and SVOD service. “We’re huge on viewer feedback. We’re huge on engaging with our viewers and trying to create a community. When we overlay our digital analytics on top of our programming guide, we see spikes in traffic on our digital platforms, that people who are watching our shows in real time are going, ‘Damn that looks good,’ and they are getting on a second screen and going to Gusto.tv, going to the recipe icon and downloading the recipe. That’s three click-throughs. If they go on to make those dishes, that makes a deep emotional connection. We follow up all the time in terms of trying to build the quality of our viewer relationships.”

Joost Geurtsen, head of global brand partnerships at Insight TV, said that data has helped to shape some of the content on the 4K UHD channel thanks to the immediacy that digital provides. “Back in the day, you had the first season and then you analyzed all the data. Now, you are often producing and analyzing as you go. So, we produce the first three episodes, look at the data and then adjust our production plan and the content from the results. There’s much more you can do on the go than before.”

From a production point of view, Siddharth Kumar Tewary, managing director at One Life Studios, said he has a “love/hate relationship with data. You get great analytics and data comes,” but people’s interpretations of it can be subjective. “You look at data only after something has happened, or when you want something to happen in a particular direction. I understand it as a brief from a broadcaster. You tell me who your target audience is, who tell me what they’re consuming currently, their likes and dislikes—that’s a brief. After that, what we make is conviction. Then, it’s analytics. You can then understand if you’ve achieved the brief you were given by the broadcaster. I’m not too much in love with the idea of creating content because data says so; by the time [the data] comes, it’s already history.”

In this digital age, audiences are not only shaping content but also becoming the programmers, said Eva Kis-Bocz, managing director of RTL Hungary’s RTL Services. “Before the age of VOD, programming directors at traditional TV broadcasters were the gatekeepers. We decided what to schedule and when to schedule it. Now everything has changed. Our role is still to bring [audiences] the content but to listen to the analytics about what they are watching. We have done the selection, but we let them decide when and how they want to watch it. We have to focus on the anywhere-anytime content in the future.” She said what’s becoming important is the ability to create demand. “It’s important for us with refreshment rates, for example, that we are bringing them fresh content on a regular basis—whether that’s daily with certain shows, weekly or bimonthly. But also we need to create a demand by pulling shows out of the service. I’ve heard from so many of our viewers or Netflix viewers, ‘Why is a certain show not available here?’ Our response to that is, from the side of a broadcaster and content provider, if it’s constantly available there, people get used to it. We cannot afford to offer them content for 12 months that still has a lifecycle on say cable television or network television.”

“I like this notion of audiences becoming savvy programmers on their own,” said Paula McHarg, head of sales at yes Studios. “It offers quite a lot of opportunities. We at yes Studios like to think of it as, you choose content the way people choose a book—you’re really reliant on your friends to make suggestions; it’s a communal decision in a new kind of way. There’s a really big opportunity for producers and distributors of non-English-language content, which is having a heyday at the moment.” She gave as an example yes Studios’ Fauda, which had strong word-of-mouth buzz. “This Hebrew-language series had an amazing global impact, whereas five or ten years ago, no one would have ever seen it.”

Kristin Brzoznowski is the executive editor of World Screen. She can be reached at kbrzoznowski@worldscreen.com.
Previous Canada’s WAM Launches Scripted Division
Next Viacom Promotes John Curbishley to EVP Role 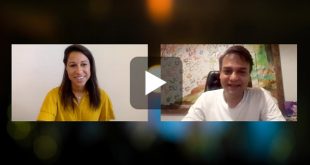 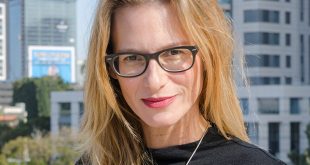 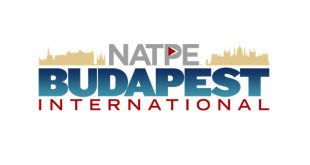 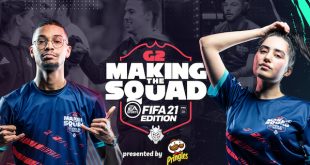 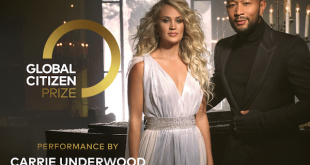 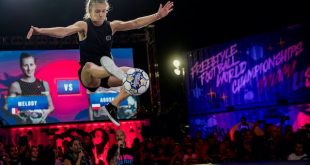 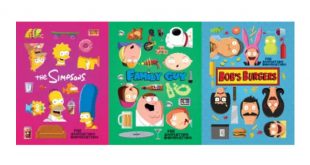