Kew Media Distribution has signed a slew of deals across the U.S., Canada and LatAm, sending numerous dramas, nonfiction shows and event series around the world.

AMC Networks’ streaming service Sundance Now has acquired the psychological drama series Cold Call, produced by Chalkboard for Channel 5, for the U.S., Canada, the U.K., Ireland, Australia, New Zealand and LatAm, with the premiere in the U.S., Canada, LatAm and Australia. Sundance Now has the rights for SVOD in all territories, and home video and download rights in the U.S., Canada, Australia and New Zealand. Further acquisitions by Sundance Now for the U.S. and Canada include Aileen: Life & Death of a Serial Killer, Biggie and Tupac, Tales of the Grim Sleeper, Three Days in June, Soufra, Princess Diana: A Life After Death, Frackman, The Thread and Trumbo.

AMC Networks has acquired seasons one through four of the drama series Line of Duty from World Productions, which takes a probing look into modern policing and police corruption by award-winning writer Jed Mercurio (Bodyguard). The series has also been sold to the Canadian streaming service CBC Gem and renewed by Super Channel.

Further deals include the documentary Margaret Atwood: A Word After A Word After A Word is Power to ViacomCBS Networks Americas to air on Paramount Channel Latin America; 238 episodes of programming to Canada’s ZoomerMedia Limited for their channel ONETV—GET FIT, including The Last 10 Pounds Bootcamp and Bulging Brides; and 111 episodes to Yes TV Canada for the renewal of Highway to Heaven.

Kew Media Distribution’s executive VP of sales, Jonathan Ford, commented, “This significant lineup of sales at the start of the year is a demonstration of the extremely high caliber of content we are able to offer our international clients. We are delighted to be attending NATPE and unveiling even more programming that will be an excellent fit in their schedules across multiple platforms around the world.”

Alison Skilton is an associate editor of World Screen. She can be reached at [email protected]
Previous Alfred Haber Takes Rights to Prince Grammy Special
Next Scissor Seven Launches Around the World on Netflix 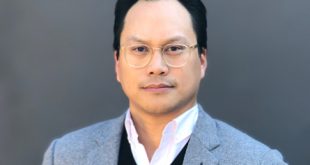 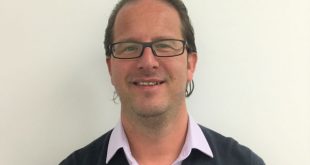 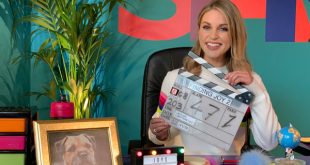 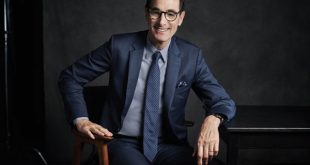 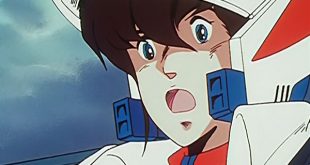 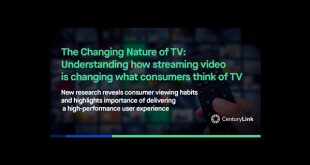