ESPN+ has shored up the rights to English- and Spanish-language coverage of LaLiga in the U.S. for an eight-year period beginning this fall, with beIN Media Group inking a buy-back deal with the Spanish league.

LaLiga bought back from beIN the North American rights to the final seasons in the current deal, which was due to run through 2023-24. “Like broadcasters all over the world, we are constantly assessing our rights portfolio across all our markets to ensure financial discipline, commercial and strategic sense, and—crucially—long-term growth,” said Richard Verow, chief sports officer at beIN Media Group. “This arrangement with LaLiga in the U.S. and Canada reflects that, sacrificing a short-term gain for long-term wins and sustainability in North America.”

Verow added, “Financial discipline has never been more important in the current context, where you have a ferociously competitive U.S. market, coupled with constantly changing viewing habits, all complicated further by the pandemic and rampant piracy. beIN has significant ambitions for the U.S. market, across both sports and entertainment—not least shown by our successes with Miramax—and also in free-to-air broadcasting. This deal really gives us the platform to be opportunistic, strategic and long-term over the coming cycles. We also look forward to continuing as LaLiga’s trusted partner in many other markets around the world.”

ESPN’s new deal with LaLiga runs through the 2028-29 season. ESPN+ will carry all 380 LaLiga Santander matches per season, as well as a selection of LaLiga SmartBank matches. Select LaLiga games will also run on ESPN networks. The season kicks off in August, but ESPN+ will begin adding a curated selection of LaLiga content to its slate this weekend, including an ESPN FC LaLiga special and the three-part Galacticos documentary about Real Madrid in the early 2000s.

In Canada, LaLiga coverage is moving to TSN and RDS.

“This agreement will bring the excitement, passion, iconic clubs and global superstars of LaLiga to U.S. sports fans with unprecedented access and coverage,” said Burke Magnus, executive VP of programming and original content at ESPN. “As the sport of soccer continues its ascendance in the U.S. market, we are incredibly excited to work with LaLiga to establish a deeper connection to American fans through our company’s industry-leading streaming platforms, television networks, and digital and social media assets.”

Javier Tebas, president of LaLiga, added, “This is an historic eight-season agreement in U.S. soccer broadcasting that speaks to the power of LaLiga and its clubs in the largest media market in the world and will bring the world’s best soccer league to American screens in a more comprehensive and modern way than ever before.”

Mansha Daswani is the editor and associate publisher of World Screen. She can be reached on mdaswani@worldscreen.com.
Previous NBCU Bolsters Investment in Cable Portfolio
Next The CW Expands Prime-Time Schedule to Saturdays 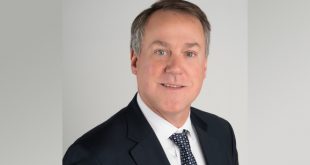 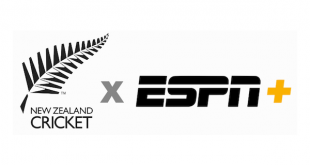 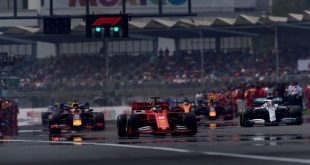 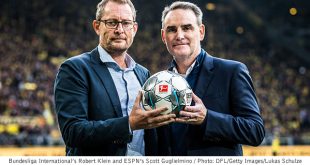