Sirens Gets Second Season on USA

NEW YORK: USA Network has ordered a 13-episode second season of the half-hour comedy Sirens from Fox Television Studios and executive producers Denis Leary (Rescue Me) and Bob Fisher (Wedding Crashers). The series follows a group of Chicago’s best EMTs who are rock stars professionally, but struggle to keep their personal lives in order. The … 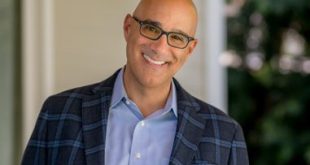 Edward Sabin, former head of international at A+E Networks, is behind the new entertainment and media venture Cypher Content, through which he will develop and produce a range of content.