LOS ANGELES: Participant Media has picked up an equity stake in Cineflix Media, with the two set to partner on the creation, development and production of original programming for television. Last week Participant announced it was creating its own TV division, tapping Evan Shapiro to lead the unit. The company also recently unveiled that its …

The leading source of information for the international media business.
Previous NBC Gives Series Order for Matthew Perry Comedy
Next Syfy Lines Up Record Number of Projects for Development 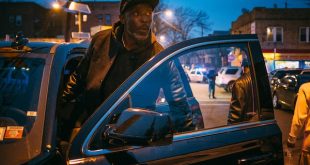 VICE Distribution has secured a new partnership with Pluto TV in the U.S. for more than 215 hours of programming.