“While Pay-TV net losses in the quarter increased from last year’s third quarter, annual net losses were relatively similar to a year ago,” said Bruce Leichtman, president and principal analyst for Leichtman Research Group. “Over the past year, top pay-TV providers had a net loss of about 5,100,000 subscribers, compared to a loss of about 4,820,000 over the prior year.”

Kristin Brzoznowski is the executive editor of World Screen. She can be reached at kbrzoznowski@worldscreen.com.
Previous Scott M. Mills Tapped to Lead BET
Next ViacomCBS Selling CBS Studio Center for $1.85 Billion 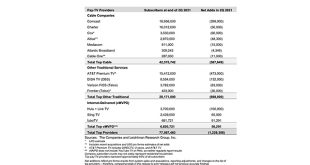 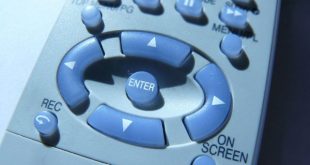 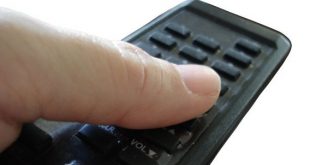 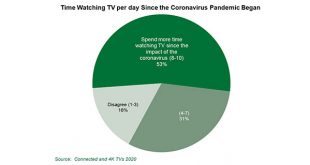 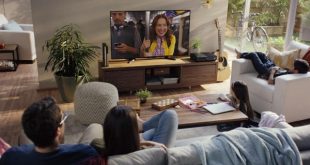 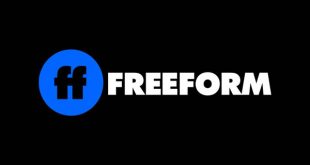