Hulu: Americans Turned to Comedy in 2017

In reflecting on what U.S. viewers were streaming in 2017, Hulu has found that viewers watched 36 percent more comedy movies than they did in 2016, as well as more comedic TV shows. 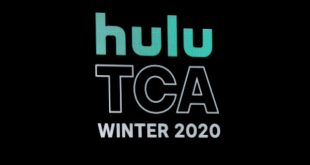 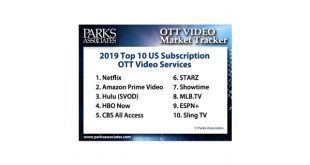 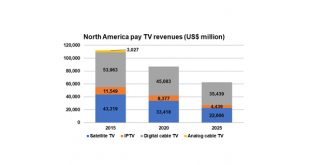