TORONTO: Following its acquisition of Phase 4 Films, Entertainment One (eOne) has brought together a new leadership team for U.S. film and distribution under President Berry Meyerowitz. Sean Monson is tapped as the executive VP of finance and operations for U.S. film and distribution at eOne, while David Richardson serves as executive VP of sales … 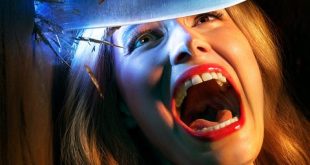