Cybill Shepherd has signed on to star in Showtime’s half-hour comedy pilot I Love This for You (formerly known as Big Deal).

Shepherd will play Patricia Kunken, the icy, enigmatic founder and CEO of a popular home shopping network. The pilot is also set to star Vanessa Bayer, co-creator and exec producer on the show, and Molly Shannon.

Produced by Showtime, the comedy centers on Bayer as a woman who overcame childhood leukemia to achieve her lifelong dream of landing a job as a successful home shopping channel host. She co-created the show with Jeremy Beiler. Jessi Klein will serve as showrunner and executive produce along with Michael Showalter, who will direct, as well as Annapurna’s Megan Ellison and Sue Naegle and Jordana Mollick of Semi-Formal. 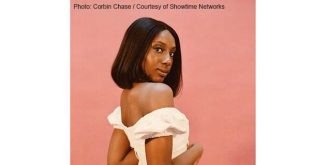 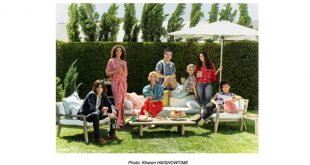 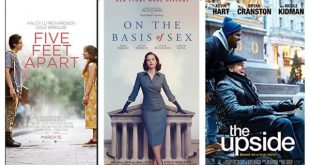 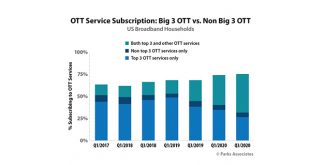