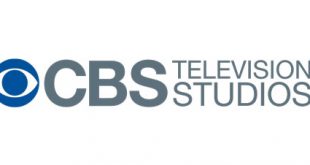 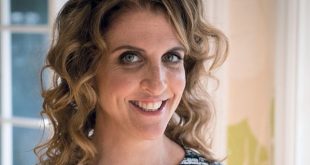 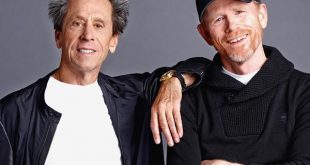 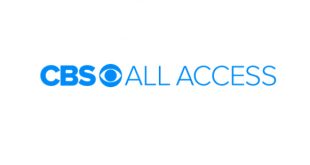 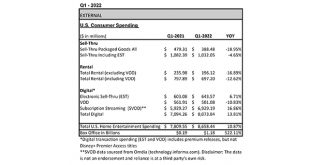 American consumers spent $8.7 billion on movies and television shows watched at home in the first quarter, an 11 percent year-on-year gain, according to DEG: The Digital Entertainment Group.