The introduction of a cheaper ad-supported tier led Netflix to its highest daily sign-up rate in the U.S. since the start of the pandemic, according to Ampere Analysis.

Per Ampere, Netflix’s average daily sign-ups rose by 58 percent from November 3 to 5 as compared with the three days before the launch. Ampere also reports that 8 percent of new customers or those changing their plans opted for the new tier. Of those, three out of four were new customers, 64 percent of them being former subscribers.

The Ampere research also found that 75 percent of those with the Basic with Ads tier have at least three SVOD subscriptions, with Prime Video, Disney+ and Hulu being the most common other choices.

Mayssa Jamil, an analyst at Ampere Analysis, said, “Netflix’s Basic with Ads tier, which is $3 a month cheaper than the Basic tier, has succeeded at drawing back more price-sensitive Netflix subscribers who had previously churned. In addition to this, with the strengthening of competitor services, the low $6.99 price point makes it more affordable to subscribe to multiple services at once, and has therefore also appealed to heavy stackers. Finally, some Basic tier users (who are more prone to churning as economic uncertainty and competition increases) have been downgrading to the ad-tier, which will aid customer retention in the long-term.”

Mansha Daswani is the editor and associate publisher of World Screen. She can be reached on mdaswani@worldscreen.com.
Previous U.S. OTT Sports Subs Revenues to Top $22 Billion in 2027
Next FOX Entertainment & Hulu Ink New Content Deal 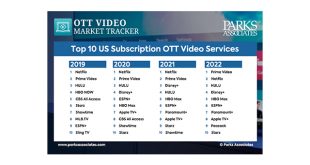 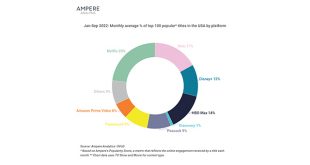 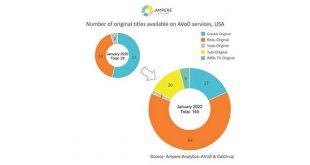 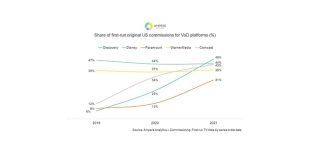 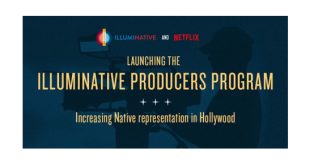 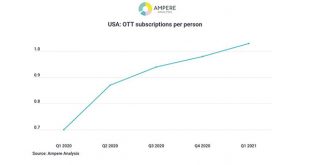 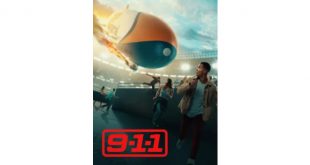