Dan Kupetz has been tapped to join 20th Century Fox Television as executive VP of business affairs and operations.

Kupetz begins his new duties in March, working closely with Howard Kurtzman through June to ensure a seamless transition. He will report to Carolyn Cassidy, president of 20th Century Fox Television.

Kupetz is joining 20th Century Fox Television from CBS Television Studios, where he has served as the head of business affairs since 2004. He was responsible for overseeing all “above the line” deals in connection with the studio’s development and production of scripted series, including such programs as Blue Bloods, The Good Wife and the NCIS franchise for CBS; Star Trek: Discovery and The Good Fight for CBS All Access; Crazy Ex-Girlfriend and Jane the Virgin for The CW; and Dead to Me and Unbelievable for Netflix.

Prior to joining CBS TV Studios, Kupetz worked for several years in business affairs at CBS Network and worked as an attorney in the legal affairs department at Touchstone Television.

Cassidy said: “Dan’s reputation from his years at CBS is deservedly stellar, and I knew from our first meeting that he possessed exactly the right combination of strategic thinking, steady leadership and grace under fire that this important role requires. He’s a spectacular executive, and I’m thrilled he said ‘yes.’ I am also grateful to Howard, not only for being a wonderful partner these last several months but for helping to identify Dan as the perfect executive to take the reins of our business affairs team going forward.”

Kupetz added: “I am so proud of and grateful for the success I have been a part of over the past 20 years at CBS, and wholeheartedly thank Debby Barak and David Stapf for their guidance, support and collaboration. Though I will miss my wonderful colleagues at CBS, I am thrilled to join Carolyn’s team at 20th and to work closely with Craig Hunegs on business strategy for Disney Television Studios. In my meetings with Carolyn and Craig, their energy and excitement for their work and the future at Disney were infectious. It’s also a special honor to succeed Howard Kurtzman, who has been a mentor and friend since I started my career in the television business.”

Chelsea Regan is the associate editor of World Screen. She can be reached at [email protected]
Previous Crazy Ex-Girlfriend’s Rachel Bloom in Mother Mary Pilot for Pop TV
Next U.S. Home Entertainment Spend Topped $25 Billion in 2019 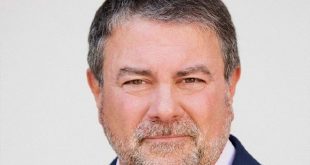 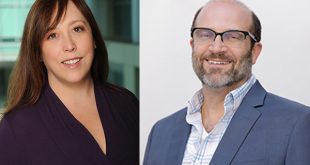 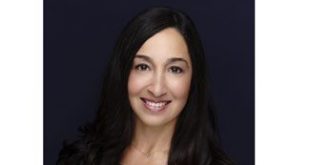 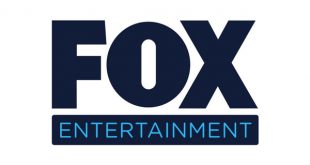 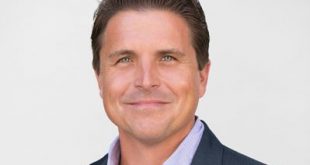 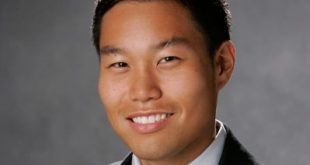 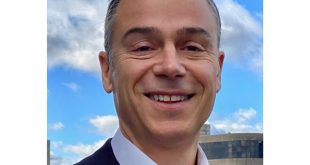