TMZ Presents Johnny vs. Amber: From Love to Hate has been sold into Europe, Australia, Asia and Africa.

The one-hour documentary special highlights the most gripping moments of Johnny Depp and Amber Heard’s relationship and the high-profile trial that followed. It originally debuted on FOX in the U.S. in June.

“TMZ is the global leader in breaking celebrity news and has changed the way the public consumes its news over the past 17 years,” said Cyrus Farrokh, president of Propagate International. “We are pleased to represent [the Depp-Heard] documentary and for the reception it has received from the global market. We look forward to bringing more documentary specials from TMZ in the coming months.”

Jamie Stalcup is the associate editor of World Screen. She can be reached at jstalcup@worldscreen.com.
Previous Emilia Fox to Host Fourth Season of Murdertown
Next Passion Docs Appoints Head of Development 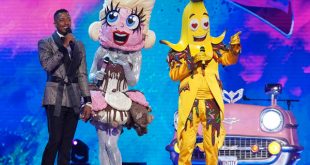 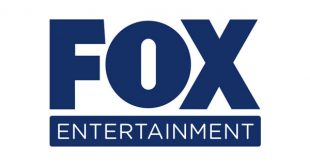 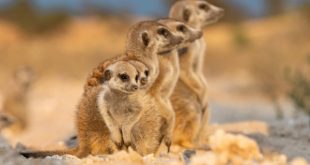 Banijay Rights has inked a package deal with Legend Media, which will distribute five titles exclusively across China.