AfterShock Media’s Rive Gauche has licensed hundreds of hours of factual content to a number of broadcasters around the world.

The Killer Truth has been picked up by TF1 in France and Foxtel in Australia. Sales for the serial killer series Very Scary People have been secured with the A+E Networks UK channel Crime + Investigation in the U.K. and Germany, while Ice Cold Killers has been acquired by Discovery Italy.

Evil Twins has been picked up in Germany. Australia’s Foxtel has added the latest seasons of Homicide’s Elite, Trace of Evil and Very Scary People to its lineup. Collaboration Japan has picked up episodes of the popular crime series Homicide Hunter.

In addition, Crime + Investigation in the U.K. and Australia’s Foxtel have all relicensed multiple seasons of Homicide Hunter. Australia’s Foxtel has also renewed Sins & Secrets, the first season of Trace of Evil, Wives with Knives and Ice Cold Killers. CBS Reality in the U.K. has picked up Ice Cold Killers, along with A+E Networks UK for its Crime + Investigation channel in the Benelux region, Eastern Europe and the Middle East. A+E Networks UK-operated CI PLAY (available on Amazon and Apple TV) picked up SVOD rights for Very Scary People and Homicide Hunter.

Marine Ksadzhikyan, COO and executive VP of sales at Rive Gauche, said: “We are thrilled to keep providing our trusted traditional partners globally a strong library with high-end, long-running series that fit their continuous needs.”

Chelsea Regan is the managing editor of World Screen. She can be reached at cregan@worldscreen.com.
Previous Gusto TV Launches App on the Roku Platform
Next MIPCOM Spotlight: GRB Studios 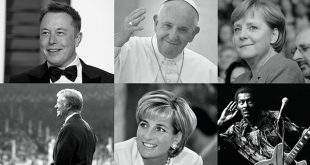 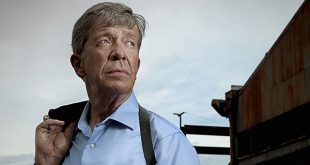 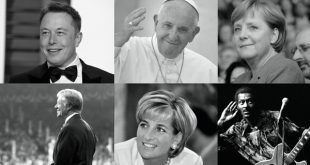 World Screen Premiere for Rive Gauche’s In Their Own Words

Rive Gauche to Rep PBS Docuseries In Their Own Words 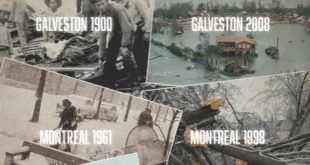 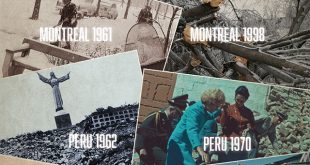 Redbox has signed a wide-ranging agreement with Curiosity.