From Left/Right and The New York Times, the team behind the acclaimed factual series The Weekly, comes The Weekly: Special Edition, which Red Arrow Studios International is offering to the marketplace.

The format How to Become Superhuman, produced by Snowman Productions for Discovery (Denmark), sees a group of celebrities trained by mentors in three areas of superhuman endeavor, in just three weeks. The show “offers buyers a new take on the popular adventure genre,” says Joel Denton, acting president of Red Arrow Studios International.

There’s also the reality format Dieting with my Dog, produced by Redseven Entertainment for SAT.1 (Germany). The series sees overweight owners and their pudgy pets join forces to lose weight together. Overseen by a professional dog trainer and a fitness expert, they compete for a chance to win a luxury wellness break and a cash prize.

Further factual highlights include a second season of Renovate Don’t Relocate. Produced by Outline Productions for HGTV (U.K.), the series mixes smart technology, design and engaging stories to create a home makeover show that transforms homes and the way they are used. Also available is a second season of Forged With Steele, which follows 20-year-old blacksmith and YouTube personality Alec Steele as he re-creates iconic weaponry from history. Commissioned by History (U.K.), the series is produced by Studio 71 UK.

In the way of scripted fare, the company also has a package of TV-movie rom-coms, sourced from North American producers and broadcasters.

“Each of these titles from our fall/winter 2020 slate has global appeal,” Denton says. 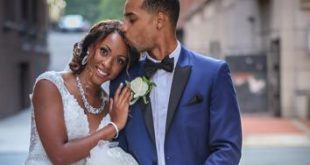 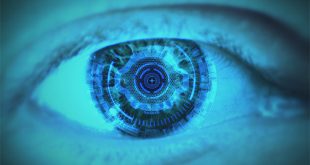 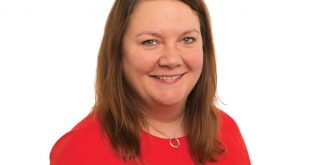 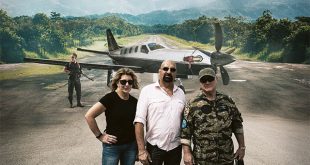 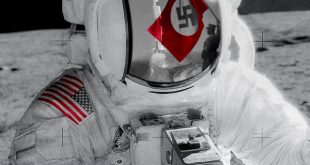 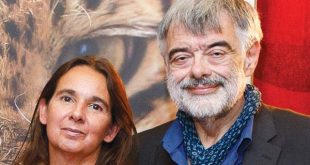 The execs share what’s new at the company and reflect on trends in the factual business.