The 10×1-hour series follows Cornwall Air Ambulance and its team of pilots and paramedics as they race to save lives across Britain’s iconic county during one of its busiest ever summers. It is narrated by Cornwall resident Dawn French and captures dramatic life and death moments. The show builds on the success of the Yorkshire-based Helicopter ER, produced by Air TV, one of the channel’s top-performing series.

Clare Laycock, senior VP, head of lifestyle and entertainment brands at Discovery UK and Ireland, said: “Now more than ever, it’s crucial to shine a light on and celebrate what our NHS and Charity heroes do every day to keep us safe. As more Brits holiday locally, the Cornwall Air Ambulance team certainly has their work cut out for them, and Beagle has done a brilliant job capturing them in action along the peninsula. Helicopter ER is part of the bones of the channel and we’re confident this raw and inspiring new series will also capture our audiences’ hearts.”

Bridget Sneyd, executive producer at Beagle, said: “Taking to skies with Cornwall Air Ambulance has brought many new challenges, not least rigging six cameras to their new helicopter and body cams to paramedics together with a PD on board, all the while dealing with the extra pressure of Covid-19.

“It’s a privilege to be filming with this amazing team of critical care paramedics. The air ambulance team attends to a truly diverse range of casualties, from holidaymakers in trouble on beaches and clifftops to fishermen and farmers, often in remote locations where time & life-saving know-how is of the essence. As producers, we want to do justice to this range of incidents and the incredible people, medics and patients, involved.”

Kristin Brzoznowski is the executive editor of World Screen. She can be reached at [email protected]
Previous The Golden Age of Factual
Next Channel 4 Orders The Great House Giveaway 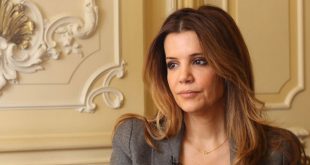 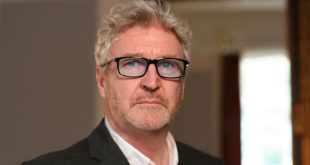 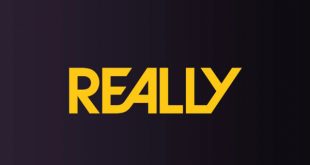 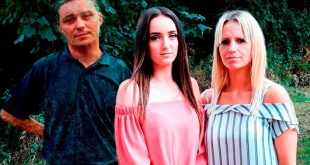 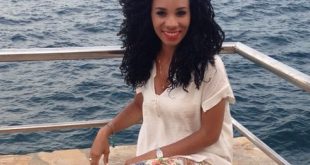 Fantasy Homes by the Sea Revived for UKTV’s Really 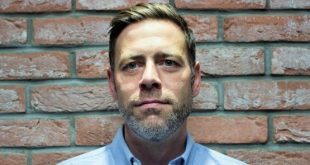 Really Hits the Mark with “Life on TV” 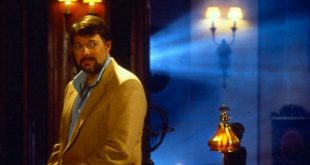