A number of sales have been secured by Quintus Media for factual programs produced by Maximus Film and WeltN24, including landing deals with Swiss broadcaster SRF and New Zealand’s Mediaworks. 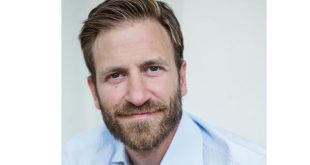 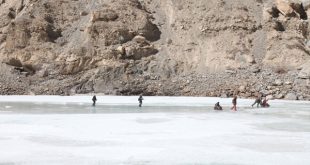 The Most Dangerous Ways to School Scores Raft of Deals 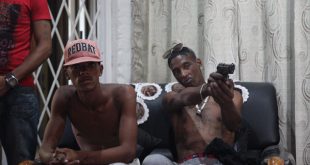 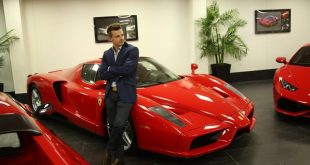 Quintus Picks Up Off the Fence Package for YouTube Channel 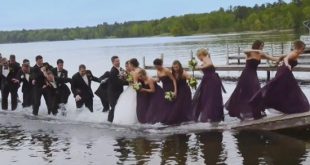 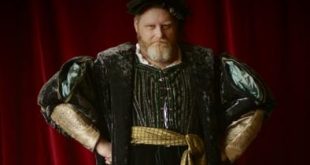 Zinc Media Group, which is home to five factual TV production brands, has completed a £4 million ($5.2 million) fundraising round to help propel its growth.