The platform delivers shows such as Keeping Up With the Kardashians and its spinoffs, plus series from the Real Housewives and Below Deck franchises. Most of the American shows land on hayu the same day as their original U.S. broadcast.

“We are thrilled to launch hayu—and its world-renowned reality TV content—in Germany and Austria,” commented Hendrik McDermott, managing director of hayu. “Already the premier destination for must-watch reality TV in 14 markets, hayu is expanding its footprint and building on its successful, multi-territory partnership with Amazon Prime Video Channels bringing the best reality TV to super fans of the genre.”

The service is available to Prime members in Germany and Austria for an add-on subscription fee of €4.99 per month.

hayu launched in the U.K., Ireland and Australia in 2016 before expanding to European markets like Norway, Sweden, Finland and Denmark in 2017. In 2018, it rolled out to Canada and Benelux and arrived in the Philippines, Hong Kong and Singapore last year.

Mansha Daswani is the editor and associate publisher of World Screen. She can be reached on [email protected]
Previous TVF International’s Independent Advantage
Next Ultimate Viking Lands on Smithsonian Channel 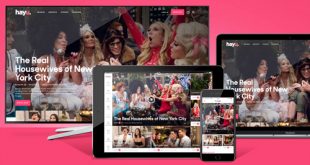 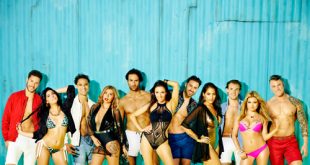 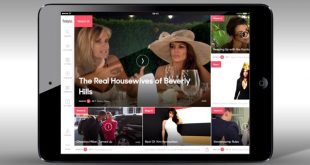 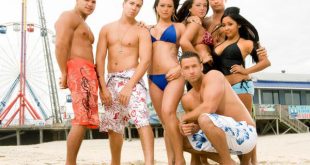 Gusto Worldwide Media is set to launch Gusto TV as both a linear channel and VOD service on The Roku Channel.