The eight-part series, set to air in 2021, will feature modern-day, skilled men and women trying to live as true Vikings, with a custom Viking settlement being constructed on the Norwegian coast. The series will be accompanied by a one-hour documentary.

In the series, clans will compete against each other in a series of Viking survival expeditions and challenges based on historical facts, literature and archaeological evidence.

“We are very excited to host this living history adventure series set in our beautiful country Norway,” says Gry Molvær Hivju and Kristofer Hivju, co-founders of Tindefilm. “We are proud to show the fjords, ocean and wild mountains that our ancestors saw. For us, this series is all about a genuine extreme experience based on Viking society, set deep in the heart of the land of the Vikings. It’s going to be exciting, ambitious and based on historical evidence.”

“We are always looking for innovative ways to re-invent the entertainment experience for our curious global audience,” says David Royle, executive VP and chief programming officer at Smithsonian Channel. “Vikings have long captured the public imagination, and this brand-new format pushes boundaries to create a new way for our audience to be enthralled, sometimes appalled and often surprised by the challenges of Viking life. It’s a modern-day interpretation, told through the lens of history.”

“Ultimate Viking aims to re-imagine living history for television audiences across the world,” added Llinos Griffin-Williams, executive producer at  Wildflame Productions. “Viking life was extraordinarily tough and the show is no exception. Our new adventure history format pushes living history to another level. It is an extremely ambitious series and one we are thrilled to be making for Smithsonian Channel. Wildflame has a passion for both history and stories that inform and excite the world, so we are thrilled to be bringing this idea alive in conjunction with our partners.”

“Ultimate Viking is designed to give the viewer the most compelling picture of one of the most iconic periods of history,” added Danny Fenton, CEO of Zig Zag Productions. “Its unique combination of history, adventure and endurance brings Viking history to life in a way that has never been done before. We are thrilled to be part of the co-pro team.”

Mansha Daswani is the editor and associate publisher of World Screen. She can be reached on [email protected]
Previous NBCU’s hayu Heads to Germany, Austria
Next Love Nature Expands LatAm Presence 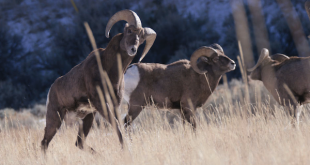 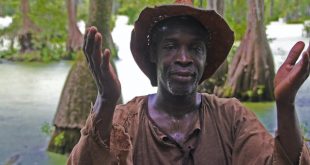 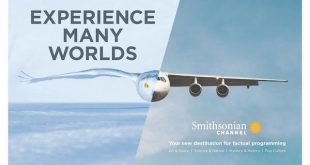 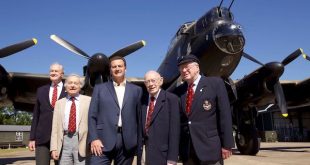 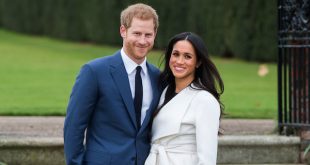 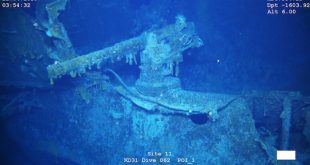 Gusto Launching on Samsung TV Plus in Australia

Gusto Worldwide Media has signed a new global agreement to bring Gusto TV to Samsung TV Plus in Australia.