Left/Right, a Red Arrow Studios company, is set to produce a documentary series based on a forthcoming podcast that will tackle the sign-stealing scandal of the Houston Astros Major League Baseball team.

The podcast company Cadence13 is launching a new sports documentary podcast franchise, with season one focusing on the Houston Astros’ 2017 World Series-winning season and subsequent controversies. Journalist and author Ben Reiter is hosting and writing the season, which will be produced by Leon Neyfakh and Andrew Parsons (Slow Burn, Fiasco). Reiter, Leon Neyfakh’s Prologue Projects and Steven Fisher’s Underground Entertainment are developing the TV series along with Left/Right.

Throughout the podcast series, Reiter will chart how the MLB discovered that the Astros 2017 World Series-winning season that led to their victory over the Los Angeles Dodgers was tainted by cheating. Cadence13’s new sports documentary franchise is slated to launch this summer.

Chris Corcoran, chief content officer at Cadence13, said: “This is a story that everyone is talking about, and partnering with Ben and Leon to deep dive on this scandal should give listeners the best insight and context possible. We are thrilled to expand Cadence13’s powerful lineup of original documentary storytelling with this new franchise.”

Reiter said: “The Astros of the 2010s were the most innovative organization in the history of sports. As it turned out, the ‘new way to win it all’ involved factors that no one could have imagined—myself included. Cadence13, Prologue Projects and Left/Right are the ideal partners with whom to reveal the full story of the Astros’ exhilarating rise and shocking fall.”

Neyfakh said: “We have long wanted to apply our narrative approach to a story that’s outside the world of politics. The Astros saga is the perfect place for us to start—in addition to being populated by amazing characters, it forces you to ask yourself hard questions about the meaning of fairness, cheating and secrecy.” 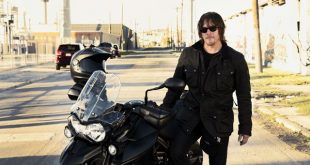 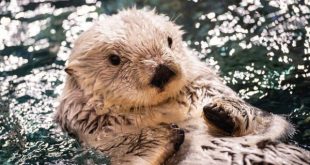 The Aquarium Gets Sophomore Season 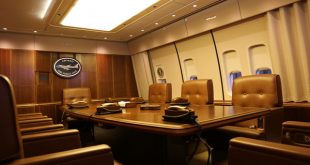 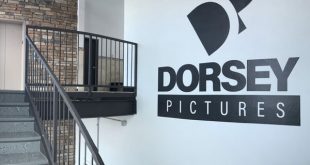 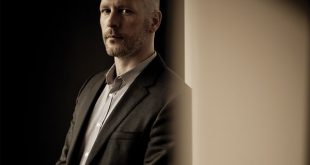 A+E Networks UK and Sky are set to launch Sky HISTORY in the spring of this year, re-branding the successful HISTORY channel in the U.K.