Painless Productions has entered into an overall deal with producer, director and showrunner Rob Saffi, who will now collaborate with the company on two new unannounced projects for Travel Channel.

Under the deal, Saffi will showrun, develop and produce unscripted series with a focus on paranormal and mystery programming. Saffi will be based at Painless’ East Coast office and work closely with the West Coast team including Chief Executive Officer Jim Casey, VP of Development Nicole Reed and VP of Creative Ross Kaiman.

With nearly two decades of television experience, Saffi has built a reputation for cinematic and highly stylized storytelling. Beginning his career as a cinematographer, he was responsible for crafting the visual style of commercials for global brands like Calvin Klein, KitchenAid and Volvo, eventually serving as director of photography for international series such as Ghost Adventures (Travel Channel), Moonshiners (Discovery) and Reinventing the Meal (Cooking Channel). Most recently, he served as showrunner on Paranormal Lockdown (Destination America/TLC), My Horror Story (Travel Channel) and The Holzer Files (Travel Channel).

“Rob has consistently impressed me with his narrative approach—he has that rare ability to integrate compelling storytelling with a uniquely-haunting cinematic style,” said Casey. “We’re thrilled to add him to our growing team of in-house creative talent, and to turn another producer collaboration into a full-fledged partnership.”

Saffi added: “Jim’s commitment to collaboration and creative risks is what sets him and his incredibly talented and innovative team apart. There is no doubt that Painless has become the leader in paranormal and mystery programming, and I’m incredibly lucky to find a home where I can both grow as a producer and continue to help them bring their robust slate to series.” 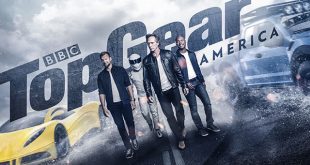 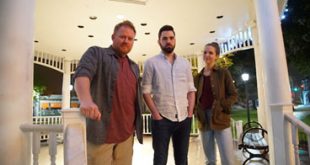 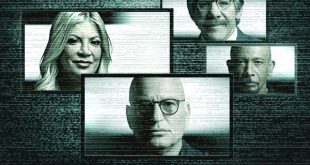 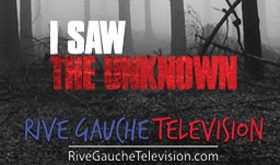 RGTV Snaps Up Rights to I Saw the Unknown 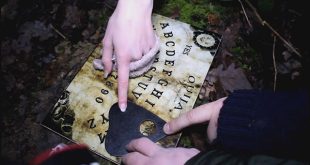 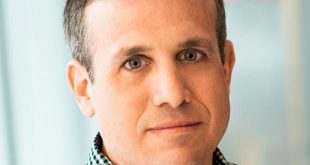 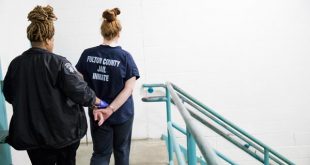