HISTORY in Canada has scheduled the national broadcast premiere of the feature documentary Searching for Vimy’s Lost Soldiers for April 9, marking the 100-year anniversary of the battle of Vimy Ridge, which is considered the country’s most famous military victory.

Sara Alessi is the associate editor of World Screen. She can be reached at salessi@worldscreen.com.
Previous Pair of Pickups for Mythbusters: The Search
Next S4C Boards NHK’s The Body Series 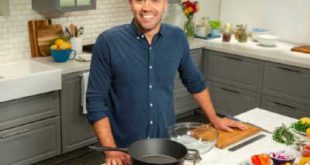 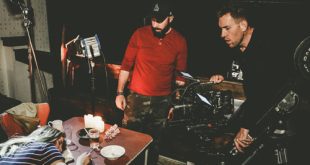 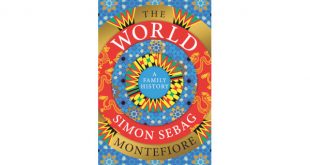 The HISTORY Channel has partnered with author and historian Simon Sebag Montefiore to develop a project based on his book The World: A Family History.