The six-episode series takes viewers to the far corners of the planet to discover the secrets of Earth’s few remaining untouched lands and their rich biodiversity. Eden: Untamed Planet will also reflect on the survival of these environments amid the perils of the modern world.

The series will simulcast weekly on BBC America and AMC starting July 24. All six episodes plus a “making of” special will be available on AMC+.

Chelsea Regan is the managing editor of World Screen. She can be reached at cregan@worldscreen.com.
Previous The Family Court Murders Series for ABC TV
Next Love to Cook with Mary Berry Bowing on BBC Two 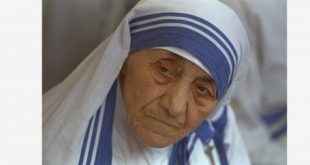 Five new original titles are set to join the Sky Documentaries slate as it celebrates its first year.