The Family Court Murders takes a deep dive into the shocking events surrounding the 1980s NSW Family Court bombings and murders. The documentary series is set to launch next year on ABC TV and ABC iview.

From Media Stockade and Said and Done Productions, The Family Court Murders is directed by Chris Thorburn. International distribution is handled by Flame Distribution.

Between 1980 and 1985, four murders, two shootings and five bombings were carried out by Leonard Warwick, who had been in a custody feud with his ex-wife. Despite a mounting body of evidence against him, Warwick, dubbed the Family Court Murderer, was able to elude persecution for decades. Fascinated by the case, investigative journalist Debi Marshall has spent years delving into Warwick’s life and his crimes, culminating in her book The Family Court Murders. Last year, thanks in part to Marshall’s work, Warwick was convicted for offences including multiple murders and sentenced to life imprisonment.

In The Family Court Murders series, Marshall sets out to put together the final pieces to the puzzle with access to victims and their families, recreating events and using the expertise of a forensic criminal profiler and researcher. 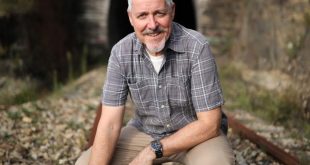 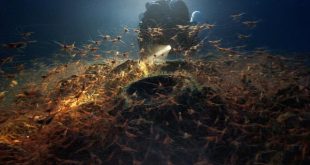 Florence Sala, head of ARTE Distribution, talks about how factual content with the theme of “discovery” has been in high demand as of late.