In the newly created position as president of Lionsgate Nonfiction Television, Piligian will be responsible for overseeing the entire unscripted TV business, developing new nonfiction series and managing the company’s partnerships with unscripted TV producers. Under the new agreement, Piligian has also been elevated to chair of Pilgrim Media Group.

An original executive producer of the CBS hit Survivor, Piligian began his career in the news business before going on to produce some of the first reality programming. He founded Pilgrim Films & Television (now Pilgrim Media Group) in 1997. Lionsgate acquired a majority stake in Pilgrim Media Group in 2015.

“Craig is a great partner, a savvy strategist and a leading creative force in the unscripted world,” said Lionsgate CEO Jon Feltheimer. “This is an opportunity to continue simplifying our business by bringing all of our unscripted operations together under Craig’s oversight while enabling him to continue overseeing Pilgrim’s world-class nonfiction brand.”

“Pilgrim is a powerhouse in unscripted content so we’re fortunate to have the experience and expertise of its leader as we continue to fill our nonfiction programming pipeline,” said Lionsgate Television Group Chairman Kevin Beggs. “We look forward to drawing upon Craig’s wealth of creative relationships in building our unscripted business alongside Pilgrim as a major player in the nonfiction space.”

“It’s a pleasure to work with Kevin Beggs and Sandra Stern, and I look forward to collaborating with the rest of their television team in developing premium nonfiction programming for Lionsgate,” said Piligian. “I also welcome the opportunity to continue partnering with Jon Feltheimer, a one-of-a-kind CEO who has created an entrepreneurial and collaborative culture at Lionsgate in which Pilgrim has been empowered to flourish.”

Kristin Brzoznowski is the executive editor of World Screen. She can be reached at kbrzoznowski@worldscreen.com.
Previous BossaNova & Factual Factory Pact for Ever Given Doc
Next HGTV Greenlights Fix My Flip 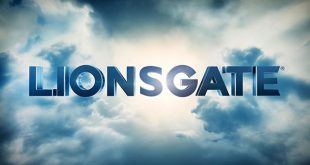 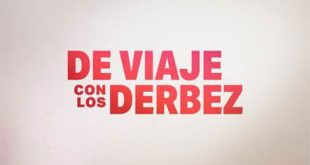 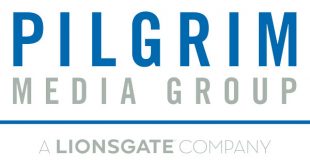 Workerbee, a Banijay UK company, has been commissioned by Comedy Central UK to produce the 40-part series Criminally Funny.