Cineflix Rights has inked a deal with ITN Productions to pick up the exclusive worldwide rights to a raft of new factual series and one-off documentaries.

Among the series included in the agreement is The Clues That Caught the Killer, a docuseries that explores Britain’s most shocking murders, revealing how a team of investigators delivered justice for the victims and their families despite a lack of evidence and witness testimony. The ten-part series The New Scotland Yard Files, with in-depth interviews and reconstructions, sees detectives at the U.K.’s most famous police station explain how they caught some of the capital’s most notorious killers.

The four-parter Secret Life of the Forest brings audiences into England’s most vast and varied forest, documenting the work of foresters, ecologists and rangers tasked with caring for their landscape. Lastly, the documentary feature Battle of the Super Eaters: 3,000 Calories a Minute follows some of Britain’s top competitive eaters.

Richard Life, head of acquisitions at Cineflix Rights, said: “ITN Productions consistently delivers high-quality, blue-chip content with international appeal. The Queen’s Green Planet was really successful with our buyers, so we’re thrilled to be expanding our relationship with these new deals.”

Ian Rumsey, director of TV production at ITN Productions, added: “We’re delighted to have done a deal with Cineflix Rights which enables more of our shows to be watched by more people in more countries around the world.”

Chelsea Regan is the associate editor of World Screen. She can be reached at [email protected]
Previous Jamie: Keep Cooking and Carry On Launches on Channel 4
Next Spanish Royal Family Doc in the Works from Newtral & Exile Content 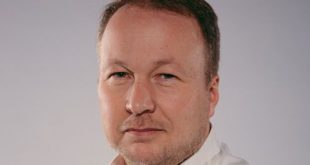 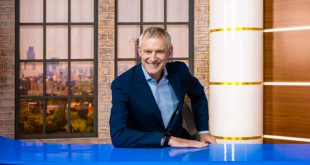 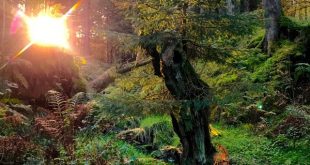 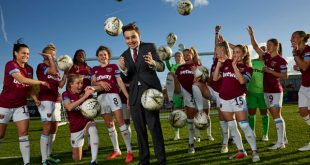 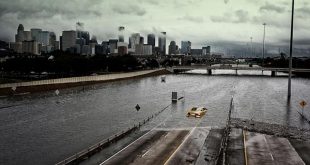 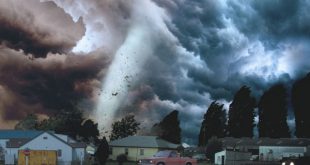 Cineflix Rights Picks Up Storm Stories: The Next Chapter 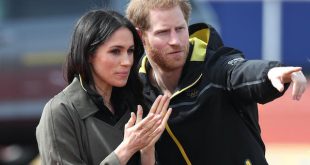 True Royalty TV has ramped up its new programming and rolled out discounted subscriptions to meet the increased demand for content during the global COVID-19 crisis.