The newly commissioned titles include Tsunami, which delves into unexplored details of the 2004 natural disaster; Costa Concordia, which focuses on one of the worst maritime disasters in living memory; and the World War II-focused documentaries Countdown to War and The Great Escape. All of the series will air in 2021, with episodes shown on consecutive days of the week.

The bolstered slate builds upon sustained interest for historical stripped event programming on Channel 5, including The Great Plague, presented by Xand van Tulleken, Raksha Dave and John Sergeant. There is also Pompeii’s Final Hours: New Evidence, fronted by Bettany Hughes, Dave and Sergeant. Both series were produced by Voltage, which has now been commissioned to produce Tsunami and Countdown to War.

Costa Concordia will be produced by ITN Productions, while Viacom International Studios is set to produce The Great Escape.

Lucy Willis, commissioning editor for Channel 5, said: “As we continue to broaden our original factual slate, our stripped event history programming will play an increasingly key role in the prime-time schedule. This box set approach to narrative history played over three nights resonates really well with our viewers. Our history strips have performed well to date with their strong emphasis on dramatic unfolding storytelling and I hope these new commissions, with their deep dive into well-known historical stories, will keep viewers hooked in the same way that a new drama series would.”

Chelsea Regan is the managing editor of World Screen. She can be reached at cregan@worldscreen.com.
Previous HGTV Greenlights Fix My Flip
Next New U.K. Unscripted TV Fund Launches for Skills Development 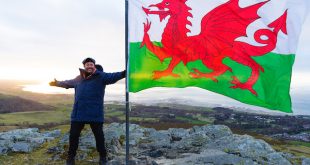 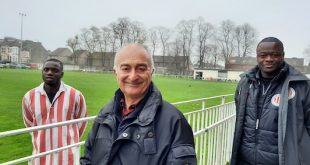 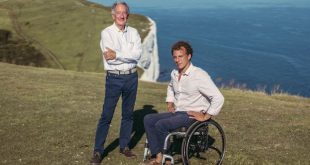 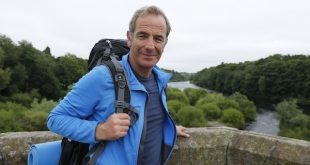 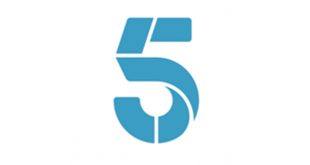 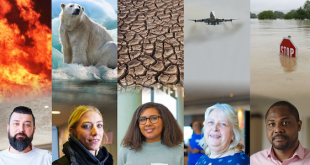 Curious Films and Picture Zero are producing for BBC iPlayer The People vs Climate Change, a documentary that centers on the U.K. Climate Assembly.