Beyond Rights Sends Costa Concordia Doc Around the World

Beyond Rights has confirmed sales with several international broadcasters for The Costa Concordia: Why She Sank, produced by ITN Productions.

The two-hour investigative documentary has been picked up by TF1 in France, Discovery in Italy, TV2 in Norway, SVT in Sweden, RTL in the Netherlands, VTM in Belgium, Česká TV in the Czech Republic, WP1 in Poland and SBS in Australia. ITN produced The Costa Concordia: Why She Sank for Channel 5 in the U.K.

The Costa Concordia: Why She Sank explores the sinking of the Costa Concordia, which happened off the coast of Tuscany, Italy, on January 13, 2012. There were 4,000 people on board, 32 of who died in the tragedy. Captain Francesco Schettino, who abandoned his ship, was blamed and ultimately found guilty of manslaughter and sentenced to 16 years in prison. The documentary features exclusive first-person testimony from survivors and rescuers, as well as previously unseen footage, graphic reconstruction and expert insight.

Holly Cowdery, Beyond Rights’ VP of sales for France and CEEMEA, said: “Ten years on, The Costa Concordia: Why She Sank provides a compelling and insightful look at this shocking event. ITN Productions has an enviable reputation for creating top-quality factual programming. With this new series, it continues to demonstrate its investigative prowess by revealing new information and cleverly weaves together details on a story that we thought we knew into something fresh and totally gripping. We are delighted that so many broadcasters share our view of this fascinating series and are confident that these early deals will be the first of many.” 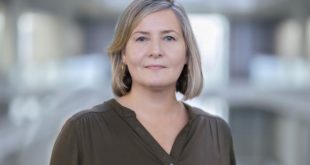 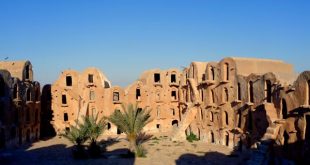 Beyond Rights & the Business of Factual 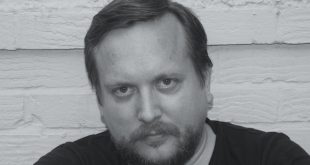 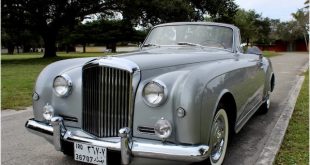 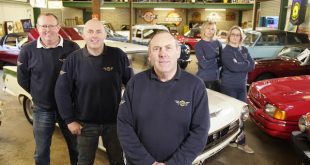 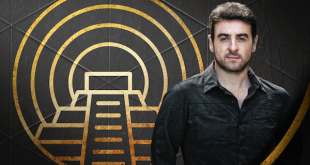 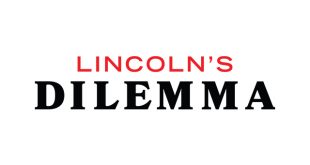 Apple TV+ is working on a new four-part documentary series titled Lincoln’s Dilemma that promises a fresh exploration of U.S. President Abraham Lincoln and the complex journey to end slavery.