All3Media has entered into a partnership with veteran nonfiction producers Jen Casey and Nick Gilhool for the new U.S. production venture One Traveler.

One Traveler will create and produce multi-genre documentaries and unscripted series across broadcast, cable, streaming and digital.

Casey and Gilhool recently helped launch filmmakers Joe and Anthony Russo’s nonfiction label Wonderburst, where they produced Captive Audience for Hulu, Larry Charles’ Dangerous World of Comedy for Netflix, the IMAX film Back from the Brink: Saved from Extinction and docuseries Slugfest: DC vs. Marvel for Roku.

Jane Turton, All3Media CEO, said, “We are delighted to be partnering with Jen and Nick as they launch their new company, and we look forward to working with them as they develop and produce great, new unscripted content.”

“We are excited to join All3Media and its worldwide family of creative producers. What a great group of people,” said Casey and Gilhool. “One Traveler is hitting the ground running with a multi-genre development slate, and we look forward to bringing compelling documentaries and unscripted shows to different platforms as we grow our new venture.” 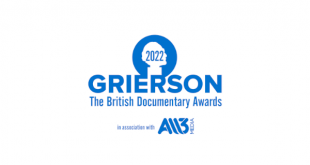 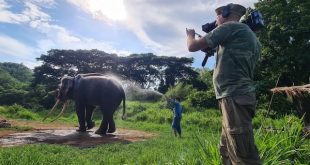 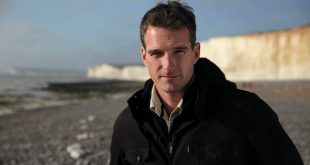 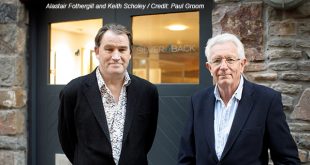 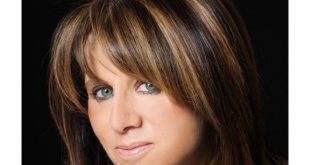 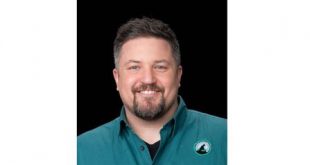 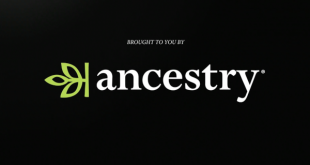