MBC Group has extended its long-term partnership with Warner Bros. Discovery across the MENA region.

MBC Group will continue to deliver Warner Bros. theatrical titles and is adding new Cartoon Network content to its lineup. MBC2 will showcase blockbusters from the studio until 2026, including Tenet, Wonder Woman 1984, The Lego Movie 2: The Second Part, Godzilla: King of the Monsters, It Chapter Two and Joker, plus the Batman, Harry Potter, Fantastic Beasts and Lord of the Rings franchises. In addition, the Cartoon Network Arabia channel arrives on Shahid until September 2023, and a further 250 episodes of content in English will be added to a brand-new Shahid Kids SVOD Cartoon Network-branded hub.

Sam Barnett, CEO of MBC Group, remarked: “We have had a strong relationship with Warner Bros. Discovery for two decades and this deal cements it for years to come. The deal allows MBC Group to show some of the biggest theatrical titles by Warner Bros. to our audiences across the Middle East and North Africa and expand our Cartoon Network offering across the region. We’re delighted to maintain this partnership and we are looking forward to all the benefits it can bring both to our channels and to our streaming platform Shahid.

“Given our position in the market, studios and production houses understand the value of MBC’s channels—as well as our streaming platform, Shahid—broadcasting award-winning and popular English-language content from Hollywood to a wider audience across a number of territories. As box-office and streaming figures indicate, Hollywood is a huge segment for the MENA; one that brings in significant revenue for studios. We are delighted to continue having Warner Bros. Discovery on board.”

Jamie Cooke, general manager for CEE, the Middle East and Turkey at Warner Bros. Discovery, added: “MBC is a highly valued and longstanding partner for Warner Bros. Discovery in MENA. We are happy to have found new ways to deepen our longstanding relationship while reinforcing our commitment to Free TV. This partnership with them allows us to offer our unparalleled collection of content and provide consumers with entertainment variety.”

Mansha Daswani is the editor and associate publisher of World Screen. She can be reached on mdaswani@worldscreen.com.
Previous New World TV Group Clinches Deal for Emirates FA Cup
Next All3Media International Closes Deal with MultiChoice 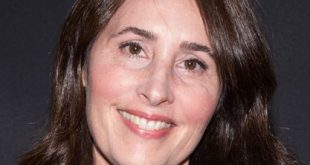 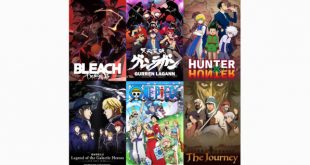 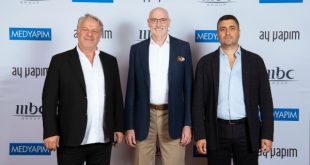 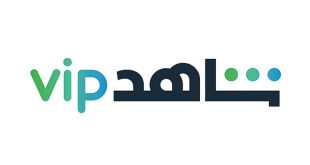 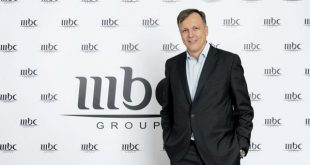 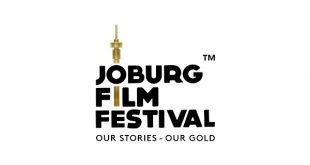 The winners of the 2023 Joburg Film Festival were announced in a ceremony on the penultimate day of the event, with the international jury naming the Egyptian feature Feathers best film.

Palm House
Designed by HattanMedia.com
© Copyright 2023 World Screen Inc. All Rights Reserved.
No part of this website can be used, reprinted, copied, or stored in any medium without the publisher's authorization.