NEW YORK: The TVLatina.tv Preview for NATPE includes a video interview with Cisneros Media’s Jonathan Blum, along with a number of Q&As, features and other resources. The Spanish-language TVLatina.tv Preview includes Q&As with actress and producer Sofía Vergara, Globo’s Carlos Henrique Schroder and actor/writer/comedian/producer Eugenio Derbez. Additionally, there are features on the phenomenon of binge …

The leading source of information for the international media business.
Previous TV Latina Editor’s Note: How We Have Grown!
Next MundoFOX Gets New President 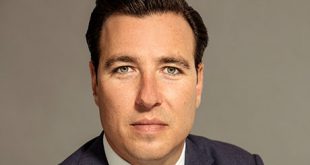