The adaptation of scripted series such as Drop Dead Diva and international format hits like Shark Tank were some of the topics that Ana Bond, the senior VP and general manager of international production for Latin America and U.S. Hispanic at Sony Pictures Television, highlighted during the TV Latina Festival. 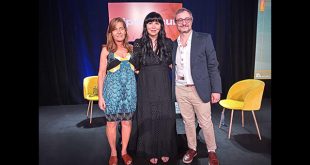 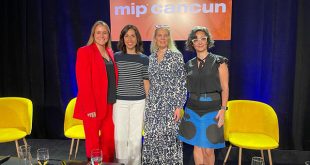 Leading Executives Explore the Power of the Female Perspective 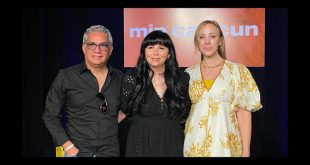 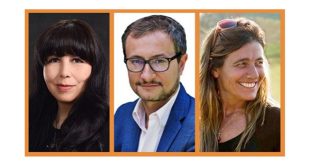 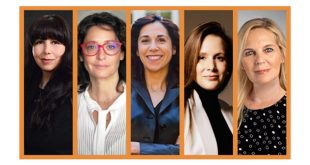 MIP Cancun Talk to Focus on Leading Women in the Industry 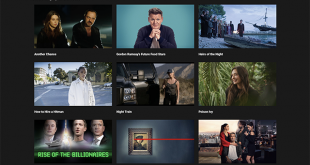 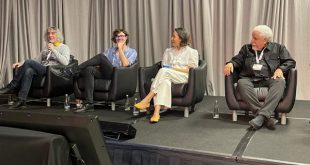