MIAMI: NBC Universo has secured the exclusive U.S. multiplatform rights for the Festival Internacional de Viña del Mar 2015, a Chilean music fest featuring some of the biggest Latin American performers. As part of its six-day coverage, the network will kick off a live stream on its website February 22, followed by a one-hour TV … 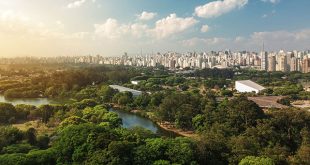