BOGOTÁ: Next week in Miami Caracol Television is slated to unveil Caracol Play, a digital OTT platform launching with 4,000 hours of video for streaming. The platform will feature such titles as Pablo Escobar the Drug Lord, The Cartel, The Mafia Dolls, Pedro the Great, Escalona, La Mala Hierba and Gallito Ramírez, to name a few. … 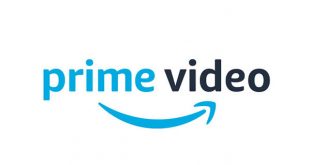