SÃO PAULO: Apple has launched its iTunes Store in Brazil, offering content from studios such as Twentieth Century Fox, Warner Bros. Pictures and Universal Pictures, and will bring the service to 15 additional Latin American countries. The iTunes Store in Brazil offers thousands of movies to rent or purchase, in addition to housing a catalogue … 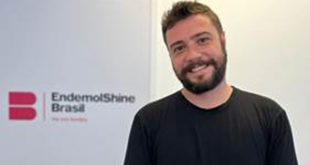