WildBrain is collaborating with filmmaker, screenwriter and actor Kevin Smith to develop an original animated series based on the classic Green Hornet superhero franchise.

Smith said: “It’s an honor to escort the legendary Green Hornet and Kato into their very own animated series for the first time in the rich history of these iconic pop culture characters! We’ll be telling a tale of two Hornets – past and future – that spans generations and draws inspiration from a lifetime spent watching classic cartoons and amazing animation like Batman: The Animated Series, Heavy Metal, and Super Friends. I can’t believe WildBrain gave me this job and I can’t thank them enough for the opportunity to extend my childhood a little longer.”

Stephanie Betts, executive VP of content and current series at WildBrain, said: “We’re thrilled to embark on a new animated Green Hornet series with Kevin, who has set up an incredibly rich world with a cast of amazing characters—especially Kato, who is no longer just a sidekick but is now a strong female partner to the Green Hornet. With his ingenious talent and passion for superheroes and classic franchises, Kevin is the perfect creator to update the Green Hornet. We’re excited to share the new Green Hornet and Kato with audiences worldwide.”

Kristin Brzoznowski is the executive editor of World Screen. She can be reached at [email protected]
Previous One Animation Sends Oddbods Season Three Around the World
Next Sky Kids Commissions from Zodiak Kids 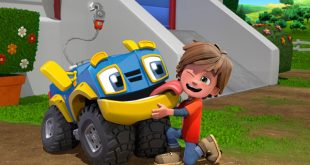 Rev & Roll Sells into 25-Plus Territories 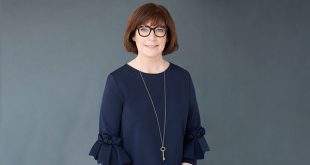 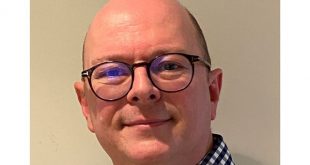 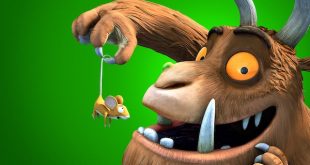 UYoung in China has acquired six films from Magic Light Pictures for its educational Ukids app and SVOD service.