One Animation Sends Oddbods Season Three Around the World

One Animation has inked a raft of international deals with broadcasters in Europe, Latin America and across the Asia Pacific for the third season of Oddbods.

teleTOON+ in France, TV3 Catalunya in Spain and Turner Latin America are all onboard for season three of the series. Mango TV in China has taken up the latest season as well as new Oddbods short-form content. Bomanbridge Media, One Animation’s appointed agent for Asia (excluding China), has secured deals for Oddbods with Eastern Broadcasting’s YoYo in Taiwan, Mediacorp in Singapore and RTV in Indonesia.

Further, ABC in Australia has acquired the second season of Oddbods short-form compilations. The AVOD platform Tubi is also airing Oddbods short-form content and other One Animation content in the U.S., U.K., Latin America and Australia, iQiYi Taiwan, meanwhile, is taking Oddbods long-form seasons one and two, and Malaysia’s Astro network has acquired VOD rights for short-form Oddbods season one and the “Zee Force Five” special.

Michele Schofield, senior VP of content distribution at One Animation, said: “Oddbods continues to be a highly sought-after property for both linear and on-demand platforms, with our specials providing fans a longer form treat for a seasonal highlight. We’re excited to welcome new broadcast partners and strengthen our ties with existing ones through this wave of deals.” 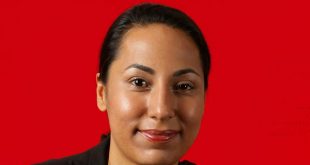 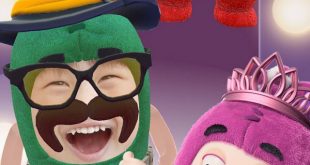 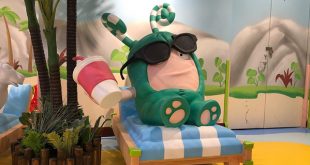 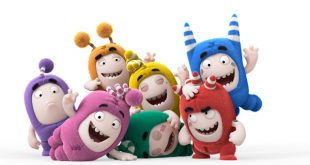 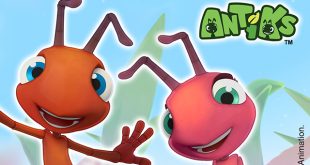 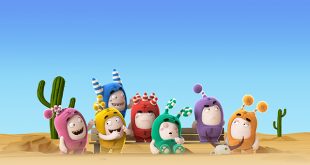 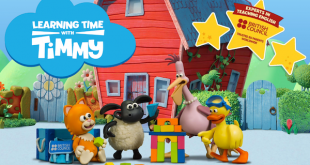 TVN has launched the educational series Learning Time with Timmy, created in the U.K. through a collaboration between the British Council and Aardman, on TV Educa Chile.