Zodiak Kids is producing a brand-new entertainment series, Ultimate Video Skills, which will be available on Sky Kids.

Ultimate Video Skills is a series of 20 five-minute shows designed to teach children aged 8 to 12 how to make video clips on their phones or tablets. Using camera tips, tricks and techniques, presenter Luke Franks (CITV’s Scrambled!) will demonstrate how easy it is to make video clips at home. In each episode, Franks will be joined by a guest creator who will also illustrate one of their camera tricks.

Sky Kids’ director of kids’ content, Lucy Murphy, said: “After months of home-schooling we know that finding fresh ways to have fun as a family is more important than ever! We’re delighted to be adding Ultimate Video Skills to our summer lineup of shows that will help kids unlock their creativity and take on new challenges.”

Zodiak Kids has also secured an eighth season of the CITV kids’ entertainment show Scrambled! A further 57 episodes are production. Additionally, there will be a fifth season of the comedy-drama Secret Life of Boys for CBBC. 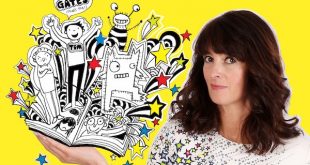 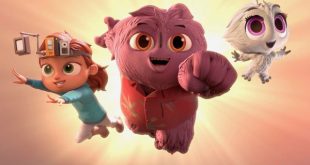 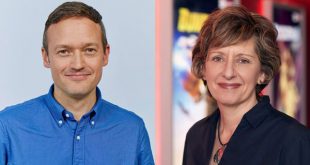 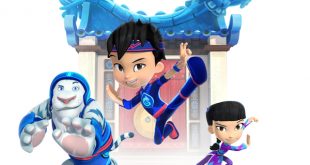 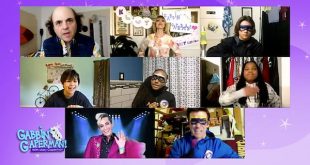 Nickelodeon is set to roll out five new remotely produced Danger Force minisodes that will pick up following the events of the “Quaran-kini” special that aired in May.