Mattel is set to launch two all-new animated Barbie specials: Barbie & Chelsea The Lost Birthday and a musical that will follow Barbie and her friends in New York City.

Directed by Cassi Simonds, Barbie & Chelsea The Lost Birthday centers on Chelsea, Barbie’s precocious youngest sister, and sees the Roberts family go on an adventure cruise for her seventh birthday. When they cross the International Date Line, Chelsea learns that her actual birthday has been lost and embarks on a fantastical journey through an enchanted jungle island in order to save it.

Barbie & Chelsea The Lost Birthday will be available on Netflix in the U.S., as well as on Cartoonito (Italy), Pop (U.K.); 9Go! (Australia), Neox Kids (Spain), Super RTL (Germany), Carousel (Russia) and iQIYI (China), with additional broadcast and streaming partners to be announced. Animation services are being provided by Mainframe Studios.

Adam Bonnett, executive producer at Mattel Television, said: “Barbie’s brand message, about inspiring the limitless potential in every child, and her stories resonate deeply with both kids and parents all over the world. This year, we are expanding the Barbie content universe in a number of ways starting with a fantastical story centered around Barbie’s little sister, Chelsea, an incredibly popular character in the Barbie family. We have barely scratched the surface of the stories the brand can tell, and this is the first of many scripted and unscripted Barbie projects we have in production and development.”

Chelsea Regan is the managing editor of World Screen. She can be reached at cregan@worldscreen.com.
Previous Marie-Laure Roche Joins Superights’ Sales Team
Next Marc Buhaj Assumes New Role at Disney 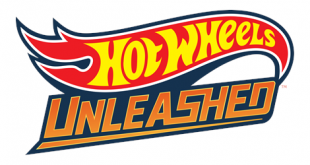 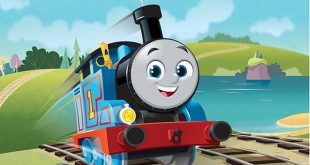 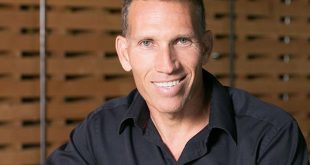 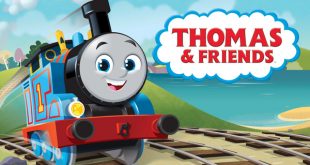 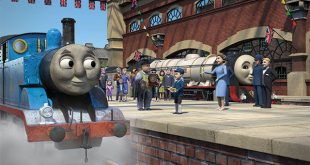 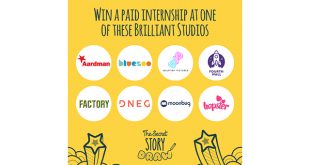 The Secret Story Draw is a new initiative dedicated to placing illustrators and animators from underrepresented ethnic groups in some of the U.K.’s best animation studios.